Job-Hoppers to Future Leaders: 3 Strategies to Inspire and Motivate

Is a successful company defined by its leadership?

Or the legacy of its leaders?

When I think Steve Jobs, Bill Gates, Marissa Mayer, and Jeff Bezos – I’m inclined to agree. There’s something about them that stands out. Call it their leadership; call it their charisma (or the lack of it). They all have the ‘X’ factor which helped them build world class companies that changed the way we do business.

Organizations today are struggling to recreate that forward momentum. Through trial and error and various (very expensive) studies, they’ve only reconfirmed that it’s leadership that inspires employees, makes them more productive, engaged employees propel or accelerate the organization’s growth. Before we debate the already ‘old hat’ leadership debate yet again, “Are leaders born or are leaders created”, I want to address the more pertinent issue today of “why is it that they don’t stick around long enough for them to make a meaningful difference?” Leadership musical chairs, or as we say in more common parlance, job hopping, is as normal as breathing nowadays. So how can companies develop future leaders in this kind of an environment?

Here are 3 insights. Each one is a book in itself and has been touched upon here briefly.

Start with ‘the Why’

People don’t just work for money. In a fascinating TEDx talk, Simon Sinek spoke of how companies that are really successful start with ‘the Why’.

The golden handcuff stock option plan is a sweetener but it’s just not the cake. When you have employees who genuinely care about the ‘cause’ of the company, they stay and they make the “difference.” There have been some remarkable studies showing that after a certain point, incremental growth in income has no effect on happiness. The ideal situation is to pay people well enough that money is not a matter of concern for them anymore. The CEO who will go the extra mile is the one whose belief system is aligned to what the company does.

Leaders take ownership. However, this is usually a dormant attribute. We take ownership of things we feel emotionally connected with. By providing an emotionally supportive system, the dormant attribute wakes up. Organizations that are genuinely interested in complete growth of a leader rather than focusing solely on his professional performance, have surprisingly deeply engaged, happier, high performing leaders. Studies have shown that deep emotional connect and engagement are the #1 reason for leaders staying and steering companies around when things get tough. By investing in the employee’s emotional growth, the company creates a leader whose emotional investment in the company’s work is far greater.

Moderation is key. While it’s great to be super appreciative, sometimes that can go overboard. The appreciation needs to be brought out when reasonable challenges are met. What constitutes a reasonable challenge varies between individuals. Meeting a multi-million dollar quarterly sales target might be too much for one person but relatively easier for another. One size doesn’t fit all. Organizations that pay attention to specific skill-sets will be in a better position to tailor their expectations of their employees. This creates a sense of fulfilment amongst the taskforce.

There’s a story told in the Ivey Business Journal about a vice president of operations for a major insurance company who found herself in unfamiliar waters when the business went through a major review process. She retained her position but had a new boss, new strategic objectives, new performance demands, and new teammates. Her boss now expected her to focus most of her time and energy on being accountable and delivering results. Over time, however, she had difficulty changing her behavior, attitudes, and thinking to match the new strategy and goals. She was unaccustomed to being personally accountable and the high demands from her new boss. Her supervisor provided feedback during the transition, but after a year of trying to help her, he decided she was not delivering. Further, she did not seem able or willing to make the personal leadership transformations needed to support the new strategic direction and environment, nor was she able to help her subordinates make the transition. While the company rarely fired anyone, her supervisor eventually let her go. She had worked for the company for 27 years.

So how do we set about creating leaders in the age of easy job hopping?

We encourage them. We recognize their need to be appreciated. We genuinely appreciate them. We give them time. And in time, we get a power packed blend of respect, autonomy and emotional support. In return we get a stable leader who fosters an environment that not only identifies future leaders, but nurtures them as well for the long run. 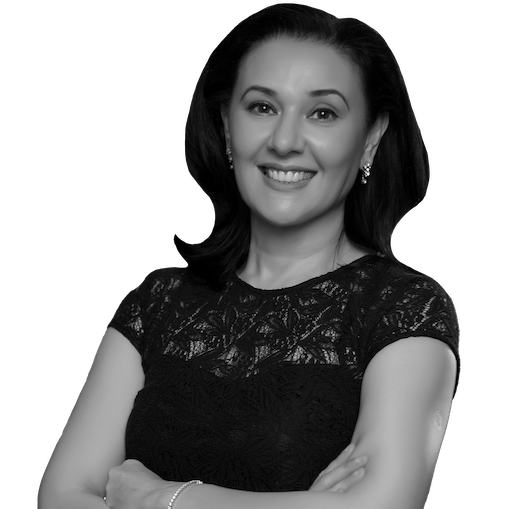